Here you will find information about our latest non-fiction titles. Click on the covers to see the books in our catalog and place them on request. 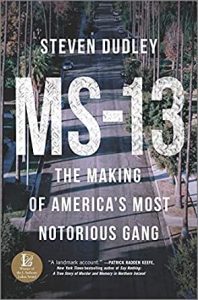 Today, MS-13 is one of the most infamous street gangs on earth, with an estimated ten thousand members operating in dozens of states and linked to thousands of grisly murders each year in the US and abroad. But it is also misunderstood—less a drug cartel and more a hand-to-mouth organization whose criminal economy is based mostly on small-time extortion schemes and petty drug dealing. Journalist and longtime organized crime investigator Steven Dudley brings readers inside the nefarious group to tell a larger story of how a flawed US and Central American policy, and the exploitative and unequal economic systems helped foster the gang and sustain it. Ultimately, MS-13 is the story of the modern immigrant and the perennial battle to escape a vortex of poverty and crime, as well as the repressive, unequal systems that feed these problems. 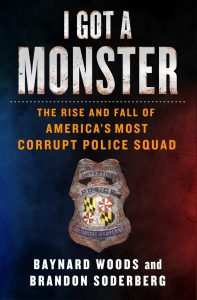 The explosive true story of America’s most corrupt police unit, the Gun Trace Task Force (GTTF), which terrorized the city of Baltimore for half a decade. When Baltimore police sergeant Wayne Jenkins said he had a monster, he meant he had found a big-time drug dealer―one that he wanted to rob. This is the story of Jenkins and the Gun Trace Task Force (GTTF), a super group of dirty detectives who exploited some of America’s greatest problems: guns, drugs, toxic masculinity, and hyper-segregation. 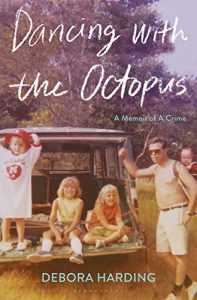 One Omaha winter day in November 1978, when Debora Harding was just fourteen, she was abducted at knifepoint from a church parking lot. She was thrown into a van, assaulted, held for ransom, and then left to die as an ice storm descended over the city. Debora survived. She identified her attacker to the police and then returned to her teenage life in a dysfunctional home where she was expected to simply move on. Denial became the family coping strategy offered by her fun-loving, conflicted father and her cruelly resentful mother. 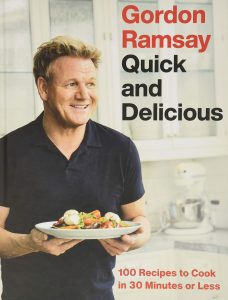 Create chef-quality food without spending hours in the kitchen — these are the recipes and straightforward tips you need to make good food fast.

With unlimited access to recipes, why does anyone need another cookbook? Because not all recipes are born equal. Not all of them have been created by a global superstar chef who has built his reputation on delivering the very best food — whether that’s the ultimate fine dining experience at his 3 Michelin-star Restaurant, Gordon Ramsay, or the perfectly crafted burger from his Las Vegas burger joint. 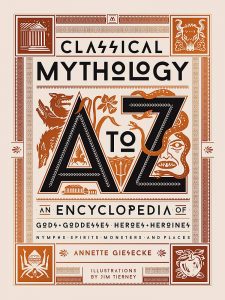 Classical Mythology A-to-Z is a comprehensive and engrossing guide to Greek and Roman mythology. Written by Annette Giesecke, PhD, Professor of Classics and Chair of Ancient Greek and Roman Studies at the University of Delaware, this brilliant reference offers clear explanations of every character and locale, and captures the essence of these timeless tales. 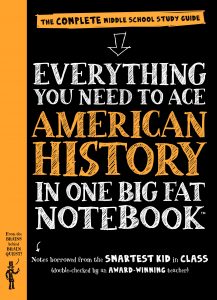 The BIG FAT NOTEBOOK™ series is built on a simple and irresistible conceit borrowing the notes from the smartest kid in class. It’s the revolutionary study guide for middle school students from the brains behind Brain Quest. There are units on Colonial America; the Revolutionary War and the founding of a new nation; Jefferson and the expansion west; the Civil War and Reconstruction; and all of the notable events of the 20th century World Wars, the Depression, the Civil Rights movement, and much more. These all-in-one notebooks make learning fun and are the perfect next step for every kid who grew up on Brain Quest. 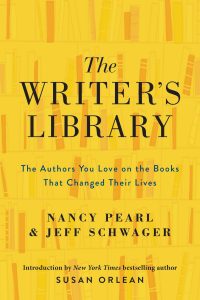 With a Foreword by Susan Orlean, twenty-three of today’s living literary legends, including Donna Tartt, Viet Thanh Nguyen, Andrew Sean Greer, Laila Lalami, and Michael Chabon, reveal the books that made them think, brought them joy, and changed their lives in this intimate, moving, and insightful collection from “American’s Librarian” Nancy Pearl and noted playwright Jeff Schwager that celebrates the power of literature and reading to connect us all. 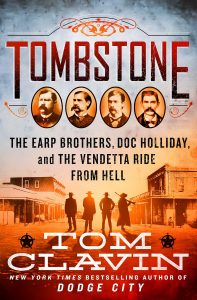 The true story of the Earp brothers, Doc Holliday, and the famous Battle at the OK Corral, by the New York Times bestselling author of Dodge City and Wild Bill.

Bestselling author Tom Clavin peers behind decades of legend surrounding the story of Tombstone to reveal the true story of the drama and violence that made it famous. Tombstone also digs deep into the vendetta ride that followed the tragic gunfight, when Wyatt and Warren Earp and Holliday went vigilante to track down the likes of Johnny Ringo, Curly Bill Brocius, and other cowboys who had cowardly gunned down his brothers. That “vendetta ride” would make the myth of Wyatt Earp complete and punctuate the struggle for power in the American frontier’s last boom town. 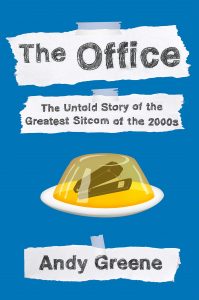 The untold stories behind The Office, one of the most iconic television shows of the twenty-first century, told by its creators, writers, and actors.

When did you last hang out with Jim, Pam, Dwight, Michael, and the rest of Dunder Mifflin? It might have been back in 2013, when the series finale aired . . . or it might have been last night, when you watched three episodes in a row. But either way, long after the show first aired, it’s more popular than ever, and fans have only one problem—what to watch, or read, next. 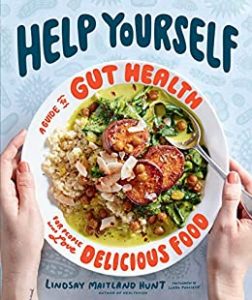 More than 125 gut-friendly recipes plus science-backed advice for wellness in body and mind. This game-changing cookbook will make you rethink how you eat.

It turns out that gut health is the root of all health: A happy equilibrium in the body’s unique community of microbes promotes good health throughout the body, including a stronger immune system, better sleep, and lower stress. 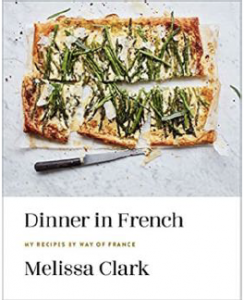 Just as Julia Child brought French cooking to twentieth-century America, so now Melissa Clark brings French cooking into the twenty-first century. She first fell in love with France and French food as a child; her parents spent their August vacations traversing the country in search of the best meals with Melissa and her sister in tow. Near to her heart, France is where Melissa’s family learned to cook and eat. And as her own culinary identity blossomed, so too did her understanding of why French food is beloved by Americans. 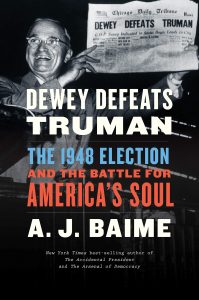 From the author of The Accidental President comes the thrilling story of the 1948 presidential election, one of the greatest election stories of all time, as Truman mounted a history-making comeback and staked a claim for a new course for America.

On the eve of the 1948 election, America was a fractured country. Racism was rampant, foreign relations were fraught, and political parties were more divided than ever. Americans were certain that President Harry S. Truman’s political career was over. “The ballots haven’t been counted,” noted political columnist Fred Othman, “but there seems to be no further need for holding up an affectional farewell to Harry Truman.” Truman’s own staff did not believe he could win. Nor did his wife, Bess. The only man in the world confident that Truman would win was Mr. Truman himself. And win he did. 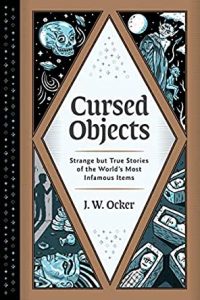 Beware…this book is cursed! These strange but true stories of the world’s most infamous items will appeal to true believers as well as history buffs, horror fans, and anyone who loves a good spine-tingling tale.

They’re lurking in museums, graveyards, and private homes. Their often tragic and always bizarre stories have inspired countless horror movies, reality TV shows, novels, and campfire tales. They’re cursed objects, and all they need to unleash a wave of misfortune is . . . you. 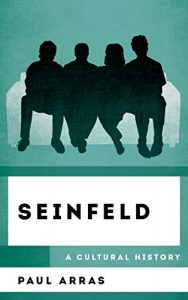 Since coming to an end at the pinnacle of its popularity, Seinfeld’s story continues. The show’s enduring appeal has helped earn its creators billions of dollars and counting. Many of the most popular and acclaimed comedy series of the twenty-first century are direct descendants of Seinfeld’s style, and the show’s ideas are now woven into the ways people think and behave. The greatest sitcom of the final years of the broadcast era, Seinfeld broke the rules, changed both television and America forever, and remains a living part of American culture.